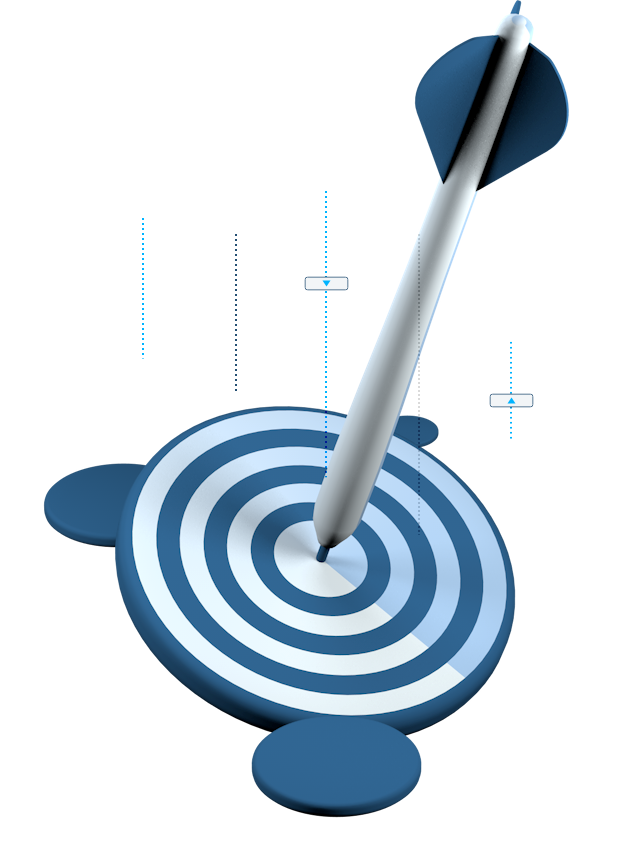 MTM 18+ measures Canadians’ media technology adoption and use at two points in time - once in the Fall and once in the Spring - to monitor changes in media penetration and use over the year. The survey is based on over 12,000 telephone interviews annually with Canadians 18 years and older (including a cell-phone only sample and a follow up online survey). The MTM’s blended sampling approach ensures that this survey has a representative sample that can reach 99% of the population. 1

Telephone interviews are conducted with a regionally representative sample of Canadians who have a landline telephone service as well as those who rely solely on cell phone service. The Fall telephone survey includes 8,000 Canadian adults and the Spring survey includes 4,000 Canadian adults. In addition to large sample sizes, the MTM 18+ landline sample achieves response rates close to 30%, which exceeds industry standards. Moreover, households are randomly selected using Random Digit Dialing, and within those selected households, respondents are randomly selected using the “Most Recent Birthday” method where no substitutions are permitted.

To reach the growing portion of the Canadian population who rely solely on cell phone service (i.e. no landline service in the household) a CPO sample was added in 2012. Cell phone numbers are randomly generated by using known cell phone area codes and exchange combinations, and randomizing the last 4 digits. The IVR (interactive voice response) methodology is used to identify cell phone only Canadians and gain their agreement to participate in a media technology survey on their cell phone. Qualified and cooperative contacts were then called back and administered the MTM 18+ questionnaire and counted as cell-only sample. Any respondent dialed in the main landline survey who indicated that they do not have a landline phone, only a cell phone, are also counted as a CPO respondent.

In 2014, MTM 18+ added a follow-up online questionnaire which allowed for the addition of over 1000 additional variables for our clients. After the phone portion of the survey, respondents who have used the Internet in the past month are asked to complete a follow-up survey online. The transition rate from phone to online is over 40%.

The English MTM 18+ covers all regions of Canada, including the Territories. Ad Hoc Research conducted the English-language surveys by telephone, and 4,231 surveys, including 1,515 with CPO respondents, were completed between September 28 to December 20, 2020. Respondents from the Northern Territories are reached through a mixed methodology approach of telephone and panel in order to maximize our sample size in this hard to reach region.

The French MTM 18+ covers the province of Quebec and the francophone regions of New Brunswick and Ontario. The French-language interviews were conducted by Ad Hoc Research, and 4,089 surveys, including 1,437 with CPO respondents, were completed between October 28 to December 20, 2020.

Interviews from the English MTM 18+ are merged with interviews from the French MTM 18+ to create a national database. The national data was weighted to ensure it is regionally and demographically (age and gender) representative of the Canadian population. It also adjusts the data to reflect a larger proportion of Anglophones than Francophones across the country.

The Quebec database was created by filtering the national database by all Quebec respondents. The Quebec database differs from the National one in that it includes an additional layer of weighting to correct for language to represent a greater number of Francophones than Anglophones within the province. More specifically, the data is weighted according to age, gender, region (i.e., Montreal RMR, Quebec RMR and Rest of Quebec) and language (French or English). 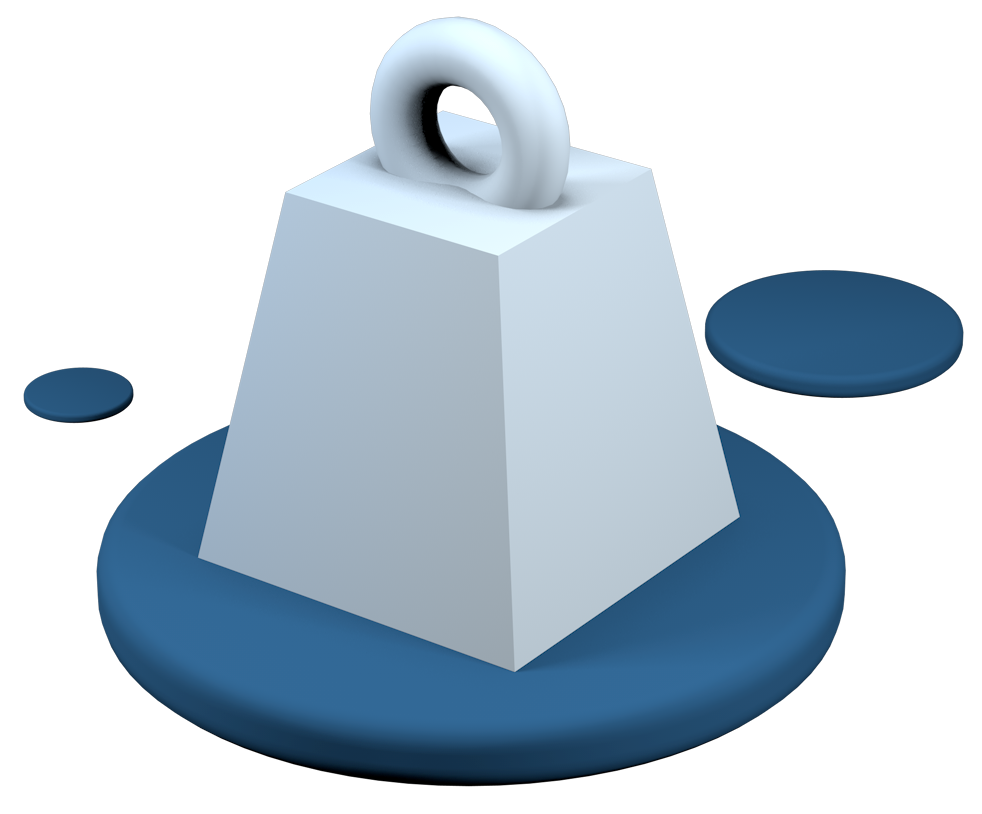 The telephone survey sample is weighted to reflect the Canadian population according to gender, age, region, and first official language spoken based on 2016 Census projection data. Questions in the online survey are given an additional weight to reflect the Canadian online population. This data is weighted to gender, age, region, language and light, medium, and heavy Internet usage.

For a more detailed discussion of margin of error for MTM 18+ please view this document.

The MTM and all of its surveys are a product of CBC/Radio-Canada Research and Analysis. Ad Hoc Research conducts all of the French and English research for the MTM 18+.

Founded in 1984 in Montreal, Canada, Ad Hoc Research is a full-service marketing, communications and social research firm, with a multidisciplinary team of more than 100 employees and a constantly growing network of national and international clients. Leaders in the Canadian market, Ad Hoc Research builds lasting relationships with their clients, guiding them every step of the way with a creative and passionate approach.

(1) According to the Statistics Canada 2017 Dwelling characteristics and household equipment, 1% of Canadians do not have any type of telephone service.